Get a Free Puja Voucher INR 1151 with every booking

We know how difficult and confusing it can be when you face a crisis in your life, or when you have to make a difficult decision and just don't know where to find the answers.

With 25+ years of experience and expertise, our AstroGurus will help you by providing the guidance, exactly when you need them - day or night. Our team is highly accurate in their predictions.

Find a balance in your life that you have been looking for! We are just a call away. 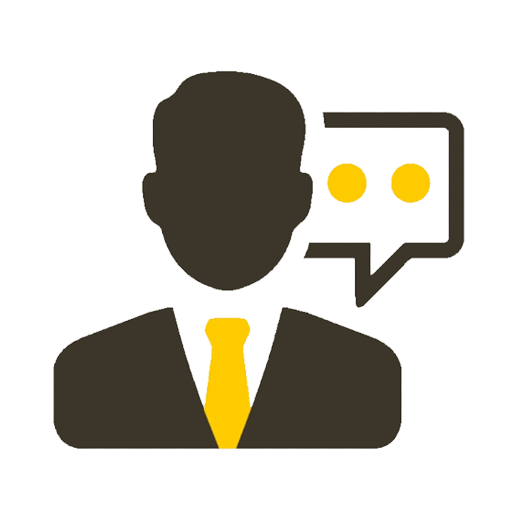 Our expert AstroGurus with 25+ years of experience would provide you an effective solution for your problems. 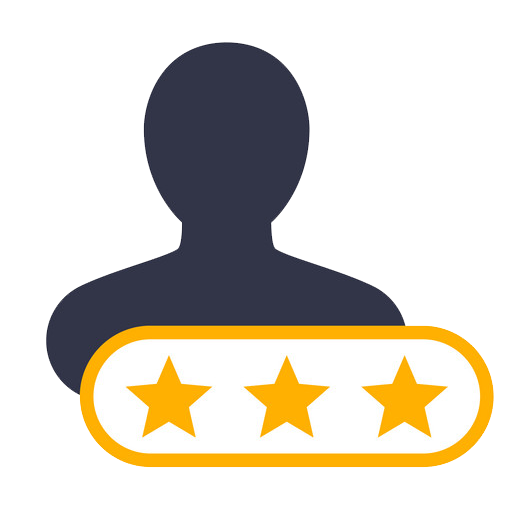 If you are not happy with the service for any reason whatsoever, reach out to us. We will address your concern at the earliest. 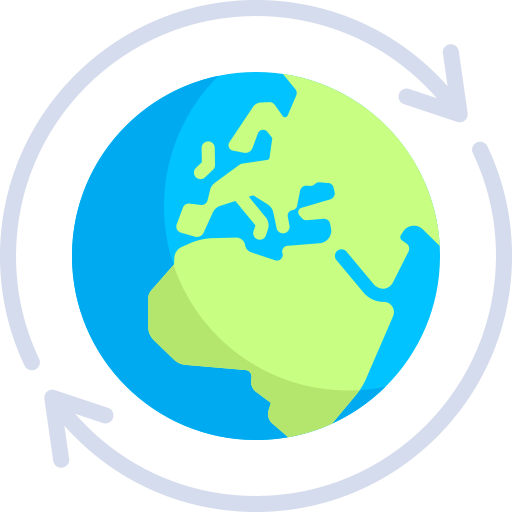 You can connect with our astrologers from any part of the world. 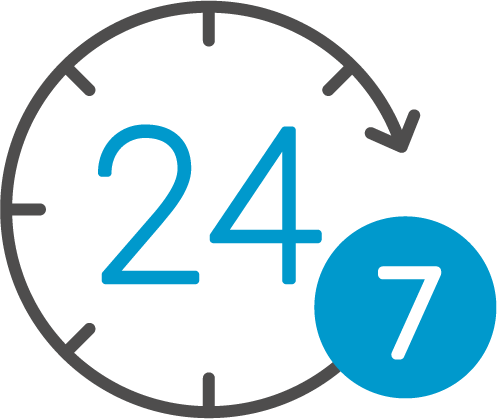 Talk to AstroGuru is a hassle-free service that helps you consult an AstroGuru at any time. You can choose the day and time as per your convenience. 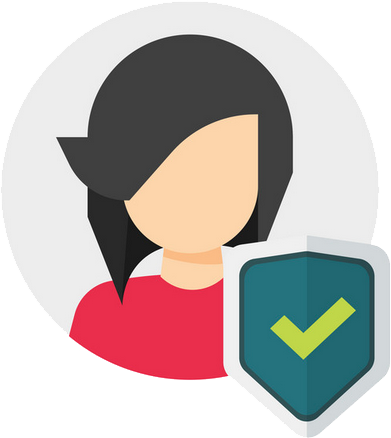 All our customers' details are kept 100% confidential. We do not give out customer information to anyone, come what may. 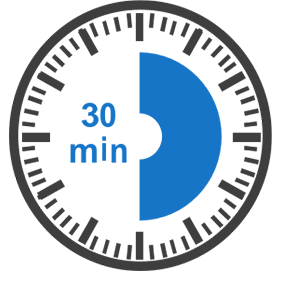 The minimum session will be of 30 minutes duration. You cannot carry forward your minutes if the 30 minutes are not utilised. 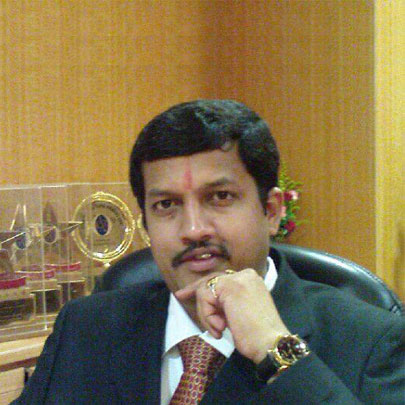 Purvesh Shelatkar is a management graduate and has over 26 years professional experience varying from Fund Management / Merchant Banking/ Research/ finance! He has earned a decent name via his early stock picking skills. He has studied astrology in detail and is practising / consulting astrologer since 1991! He is a passionate teacher of management and has over 5000 student spread across industries.

Astrology is a divine science. Proper analysis of horoscope not only guides one in understanding own personality but also guides in understanding financial position, physical and mental health, nature of relatives/ friends, family life, career etc ! He has so far guided over 50000 people astrologically and helped them in shaping their carriers in right directions. Mantra and Rudraksha based astrological solution is his core expertise!

Many of his recent astrological predictions have created havoc in Indian stock markets! And he continues to right on social media platforms about his predictions!

Study of horoscope based on Vedic astrology will be used to give Practical remedies like Puja, mantra Jaap, Yantra worship, gemstones and Rudraksha, as per the need. 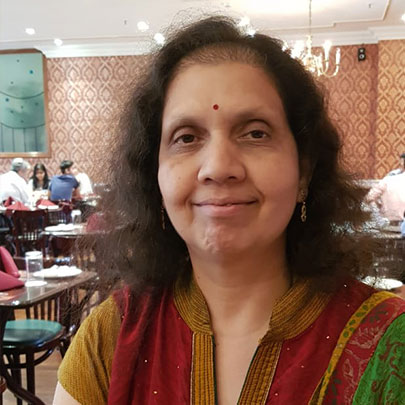 Dr. Mrudul Gokhale, Jyotish Visharad, is a chartered accountant with doctorate in Basel II (Risk Management in banks). Even with over 33 years professional life in banking and finance industry, she continued pursuing her passion for astrology and spirituality. She is guiding and assisting many in their pursuit for happiness and struggling with challenges posed by modern day life style. She believes that meditation and unconditional devotion to the almighty opens the doors for contentment and happiness in the life.

Astrology is a divine science. Proper analysis of horoscope not only guides one in understanding own personality but also guide in understanding financial position, physical and mental health, nature of relatives/ friends, family life, career and so on. It will be an endeavor to guide the person through the difficulties and assist in achieving the goals.

The analysis will be based on Vedic astrology through study of horoscope. Practical remedies will be suggested like Puja, mantra Jaap, Yantra worship, gemstones and Rudraksha, as per the need. 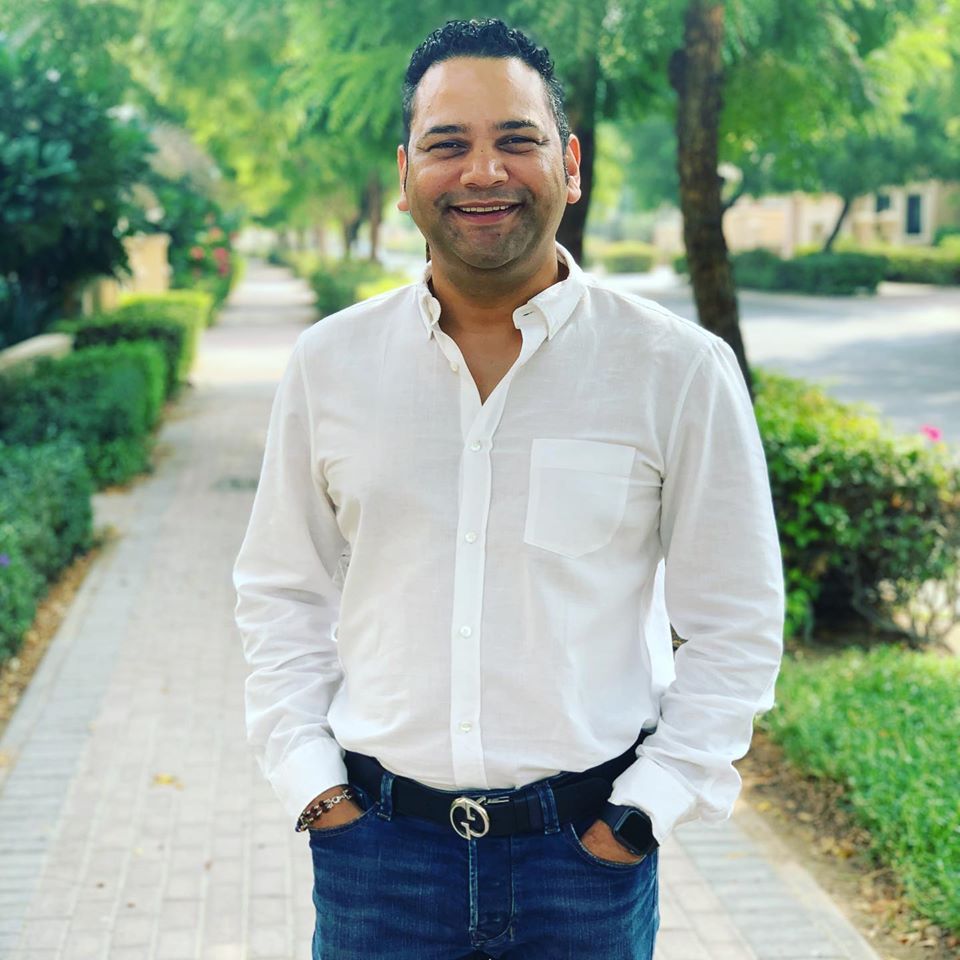 The celestial bodies like stars and planets are not only a feast to our eyes but also control the events that take place in our day-to-day lives. The movement of these celestial bodies and their interaction with ones birth planetary positions forms a definite geometrical angle that causes turns of fate in one's life. Precise calculation of positions, directions & degrees of the celestial bodies can forecast our future and guide us in the right direction. Astrology not only predicts ones future but also provides possible remedial measures/solutions to heal the malefic effects of planets.

Throughout the ages, man has been looking towards the heavens for answers and guidance in his life and to quench his insatiable thirst about his future. Humans can broadly be classified into two categories- materialistic (those who pursue sense pleasures) and spiritualistic (those who are after spiritual pleasures). The fascinating science of astrology has always remained committed to help both categories in achieve their goals and attain peace of mind.

Aacharya Sandeep Bhargava is a distinguished personality in the world of astrology. This outstanding astrologer has been profoundly studying planets & stars and making precise predictions for around one-and-a-half decade, during which innumerable people from around the world sought his guidance and shunned the malefic affects of planets.

Stars always fascinated this ardent devotee of Goddess Maa Kamakhya Devi. At the age of 14 years, a touch of initiation by Maa Kamakhya Devi in a dream was sufficient to ignite the chi, which led him on a path of inner exploration.

Gradually, he realized that he was blessed with the psychic power to predict the future of a person by seeing his/her face, without even referring to the horoscopes. Then he decided to pursue astrology in depth. He made his psychic predictive power more profound by regular meditation, sidha yoga, pujas and homam. These practices allowed him to sincerely surrender to the pious deitys guiding light. He ardently mastered the art of making and reading horoscopes & carrying out precise calculations at the Lal Bahadur Shastri Sanskrit Maha Vidyapeeth in Delhi, India. Subsequently, he made extensively tours far-reaching corners of India as well as the world, including Canada, Singapore, Thailand & Malaysia helped countless people with his correct predictions and healing methods. He is voted as one of the top astrologers and is considered by the media to be the rising star in the field of astrology. He holds long standing memberships in several major astrological fellowships & professional organizations.

His philosophy of a precise reading is something that confronts peoples old patterns, frees them to jubilantly track the future, gives them a vision of future plus provides them with the means to implement that future.

Hi Friends, my name is Sandeep Bhargava and i am based in Dubai since 2007. Originally i am from Delhi, India. Professionally i am an Astropalmist and Spiritual guru, i am practicing astrology since 1996 so ihave have total experience of approx.. 15 years. I am a devotee of Maa Kamakhya and work on mantra based remedial to eliminate the negativity created by the placement of the planets. I am youngest gold medalist in India to achieve the gold medal at the age of 19 for my work in astrology and Vastu related corrections. My sole aim is to pervade the awareness of Astrology in every mankind and to make them equipped with enough knowledge to face the downturn of life with a positive attitude. I want smile on every face.

1 How consultation from AstroGuru over the phone is beneficial for me?

A personal discussion with a AstroGuru online has its own advantages. A verbal communication will help describe your concern in detail. You would receive instant answers to your burning issues which would restore your peace of mind. You can also clear your doubts and ask for solutions instantly.

2 Why should you choose ePuja Astroguru ?

With highly qualified team of Astrogurus, ePuja is one of the top Astrology website . Our team of AstroGurus have 25+ years of experience. They are recognized for their highly accurate predictions in matters of Love & Relationships, Career, Health, Finance and much more.

3 Why is your service so expensive?

Our service is actually not expensive. Let’s know how:
Buying the 30 mins pack of Talk To AstroGuru can give you the same satisfaction as a 1 full hour of face to face consultation with any other Astroguru. But a call saves you the time and money spent on travel. Also, you don’t have to wait to get your appointments with Astroguru. We offer you all this with a 24x7 availability.

4 How accurate are the predictions by an expert?

ePuja has served more than 10,000 customers since 2015 and is known for its reliability and accuracy in predictions.

5 Can my concern be addressed easily within 30 minutes?

Yes. Our AstroGurus have been trained to be very efficient with their analysis during a telephonic consultation. They will ask you the right questions and provide you precise guidance.

6 Will my personal information be kept confidential?

Absolutely yes! All our customers’ details are kept 100% confidential. We do not give out customer information to anyone, come what may.

7 Can I speak to the same AstroGuru, if I call the second time?

Yes! You can speak to the same AstroGuru if you call the second time. Just ensure that you remember the name of the AstroGuru you spoke to and their availability hours. You may also write to help@epuja.co.in in advance, specifying the AstroGurus name and your preferred time. Our team will reply back with a time when you can get in touch with your preferred AstroGuru.

8 Will your guidance help me take better future decisions?

Yes, we can help you work towards a better future. Our AstroGurus will give you insights into events that are likely to happen so that you can always be future-ready. The suggestions and solutions provided by them will help you prepare for the unfavorable time.

Booking for 'Talk to AstroGurus'

Booking for 'Talk to AstroGuru'