1151
Qty:
Description
Mahalingeswaraswamy Temple is a Hindu temple dedicated to the deity Shiva. It is significant to the Hindu sect of Saivism as one of the seven major Shiva temples. Shiva is worshiped as Mahalingeswaraswamy, and is represented by the lingam, with his idol referred to as Jothimayalingam.
History
The present masonry structure was built during the Chola dynasty in the 9th century, while later expansions are attributed to ThanjavurNayaks during the 16th century.
Importance/Significance
According to legend, Mahalingaswamy is the centre of all Shiva temples in the region and the SapthaVigrahamoorthis (seven prime consorts in all Siva Temples) are located at seven cardinal points around the temple, located in various parts of the state.
Related Pujas 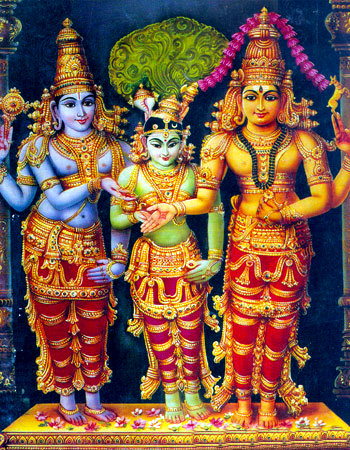 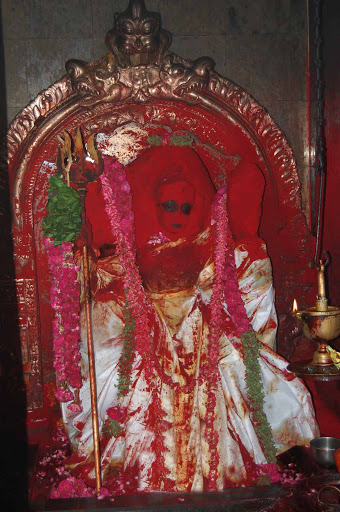