1151
Qty:
Description
Sri Maa Saraswathi Sannadhi is enshrined in Sri Baba Baidyanath Shiva Temple  located in Deoghar in the Santhal Parganas division of the state of Jharkhand, India. There are 22 temples in the same campus of different Gods and Goddesses among which Lord Shiva is empowered as being supreme.
Importance/Significance
According to Hindu beliefs, the demon king Ravana worshipped Shiva at the current site of the temple to get the boons that he later used to wreak havoc in the world. It is famous for the mela of Shraavana (a month of the Hindu calendar), between July and August.
Related Pujas 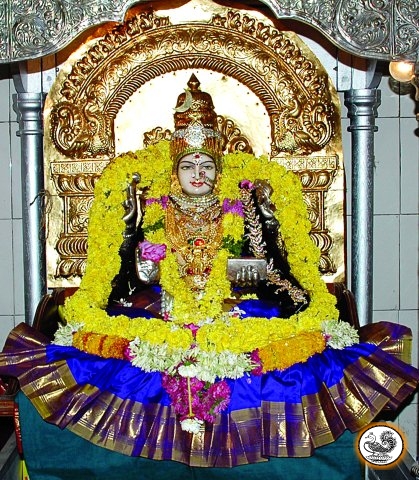 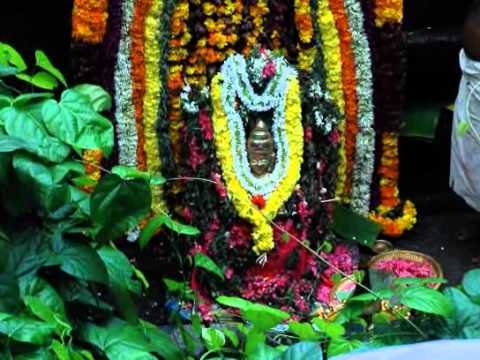