34501
Qty:
Description
The term Navagraha denotes the nine celestial bodies which are central to astrological calculations (and beliefs) (and not the nine planets as it is frequently erroneously translated). The Sun, Moon, Mars, Mercury, Jupiter, Venus, Saturn and the two shadow planets Rahu and Ketu constitute the Navagraha. In every horoscope, some planets are well placed and some are badly placed. Hence, we go through success and failures, happiness and sorrows in various aspects of life in different time slots in varying degrees. Certain planetary conflagrations give rise to strong negative effects called "Doshas". The Navagraha Temples Puja eliminates the ill effect of these planetary movements.
Related Pujas 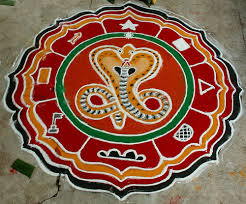 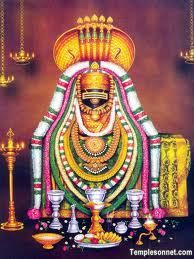 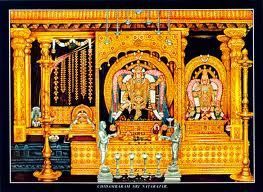 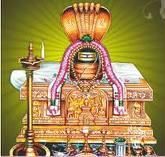