1151
Qty:
Description
The Sri Kshetrapalar Sannadhi is situated in the Payyanur Subramanya Temple. The temple of Payyanur is believed to have been constructed by Lord Parasurama, an incarnation of Lord Vishnu. There are references in Hindu Puranas about this temple and the temple town Payyanur. In Brahmanda Purana the temple and its town is being mentioned while Muni Garga explains about Kerala to the Pandavas during their exile.
Facts/Mythology
The name of the town originated due to the existence of the temple. This temple was destroyed two times. Once due to a fire and then during the attack of Tipu Sultan of Mysore The temple was reconstructed in the present form in Malayalam era 967 (AD 1792)
Related Pujas 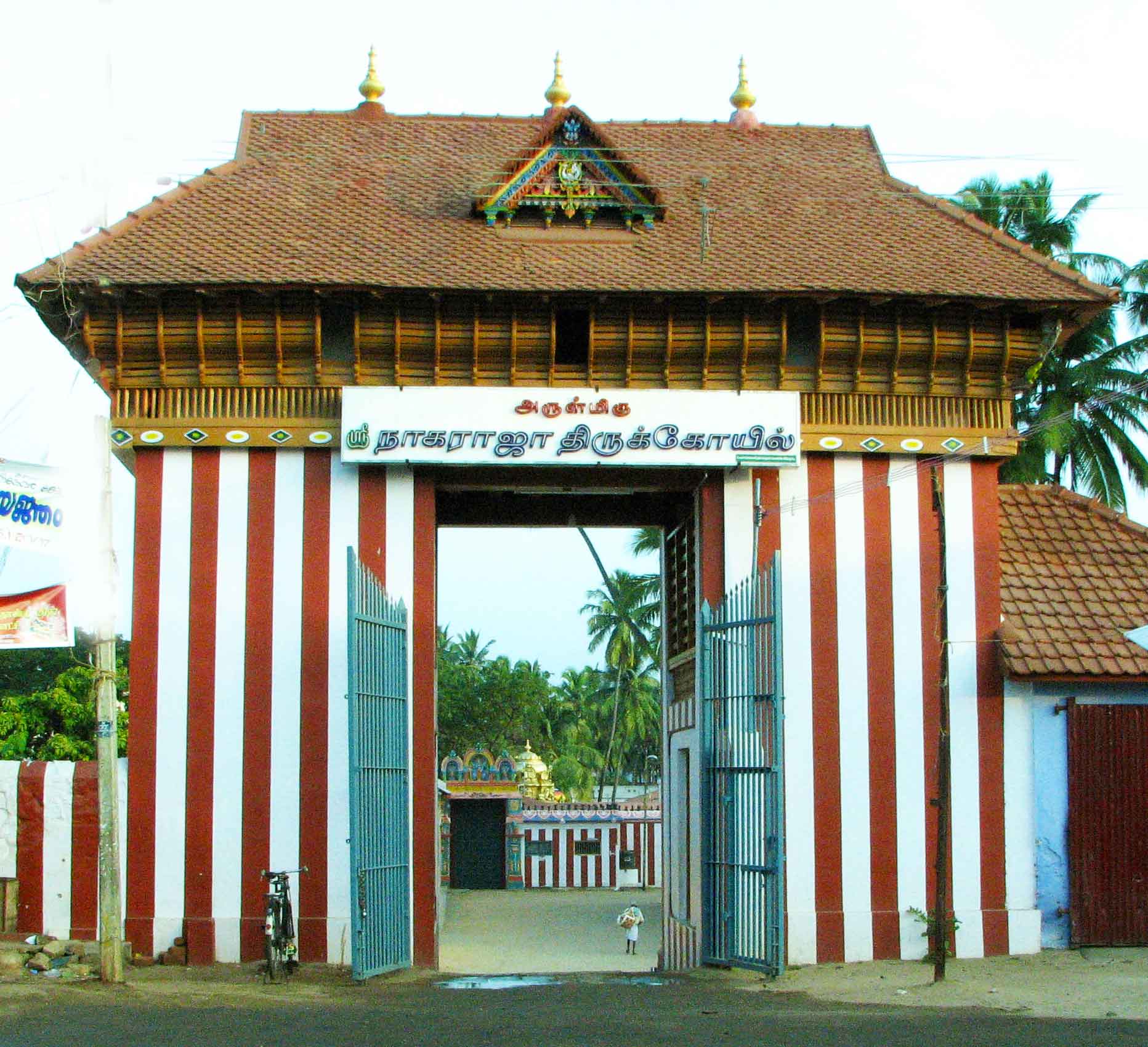 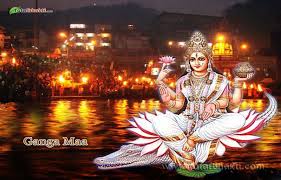